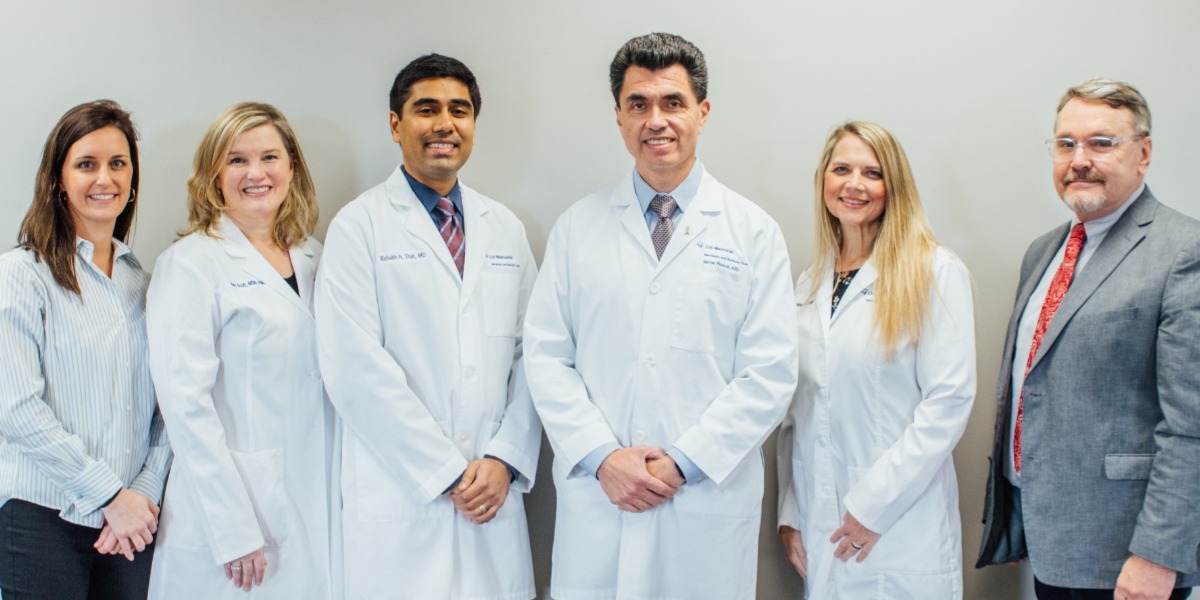 The staff at CHI Memorial Metabolic and Bariatric Care strive to make your bariatric surgical experience pleasant from start to finish. We take our roles as educators and support persons seriously as we aim to help you achieve your greatest goals. Our practice is 100% dedicated to providing bariatric care.

Dr. Ponce was very nice and personable. He answered all my questions and had a sincere interest in me and my weight loss. Everyone in his staff is very nice and friendly.

Jaime Ponce, MD, received his medical degree from I.T.E.S.M. School of Medicine in Monterrey, Mexico. He completed his general surgery residency at East Tennessee State University and has been practicing bariatric surgery since 1998. He has extensive experience with the laparoscopic adjustable gastric band, gastric sleeve procedures, endoscopic procedures like the intragastric balloon, revisional surgeries and gastric bypass.

Dr. Ponce served as president of the American Society for Metabolic and Bariatric Surgery (ASMBS) from 2012-2013 and was vice president and founding member of the ASMBS Tennessee State Chapter. From from 2013-2014, he  served as resident of the International Federation for Surgery of Obesity North America Chapter. Dr. Ponce is  the medical director of CHI Memorial's Weight Management Center, a Metabolic and Bariatric Surgery Accreditation and Quality Improvement Program (MBSAQIP®) Center. He served as medical director of the bariatric surgery program at Hamilton Medical Center in Dalton, Georgia.

Dr. Ponce has treated thousands of morbidly obese patients and has dedicated his career to advocate and support obesity care by working with insurance companies and lawmakers to establish better policies for the surgical treatment of obesity.

Known throughout the country, he was the principal investigator for the ReShape weight loss balloon clinical trials, and for the "C" trial with the Lap-Band® and the Swedish (Realize™) Band trial. He has spoken internationally about his research and trained hundreds of surgeons. 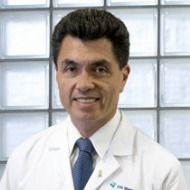 Dr. Ponce has trained surgeons and allied health staff across the U.S. and  internationally.

Dr. Ponce has been a passionate advocate for patient rights and better access to bariatric surgery.

Dr. Ponce has been a consultant for the makers of gastric banding devices, balloon devices and many others.

Rishabh Shah, MD, MBA, FACS, earned his medical degree from the University of South Carolina School of Medicine in Columbia, South Carolina. He completed an internship at the University of Washington in Seattle and a general surgery residency at the Cleveland Clinic Florida in Weston, Florida. Dr. Shah continued his education with an advanced gastrointestinal and minimally invasive surgery fellowship, also at Cleveland Clinic Florida. Dr. Shah received his master of business administration at the University of Tennessee at Chattanooga. Dr. Shah is certified by the American Board of Surgery and is a member of the American Society for Metabolic and Bariatric Surgery (ASMBS). He  joined CHI Memorial Metabolic and Bariatric Care in August 2020. 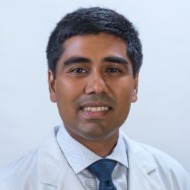 Brooke Henson, APRN, FNP-C, CBN, is a nurse practitioner and received and her Master of Science in Nursing from Southern Adventist University in Family Medicine.  She has been a nurse for more than 20 years.  She has worked with bariatric surgery patients since 2002 and serves as our Bariatric Surgery Clinical Nurse Coordinator.  In 2007, she was amongst the first group of nurses who became nationally certified as a bariatric nurse.

Brooke provides care for both pre and post-surgical patients, provides patient education, and performs laparoscopic gastric band adjustments.  She is a member of the American Society for Metabolic and Bariatric Surgery (ASMBS) where she serves as an Integrated Health representative for the Endoscopic Procedures Committee, the Tennessee Chapter for the ASMBS, and the Obesity Action Coalition (OAC). 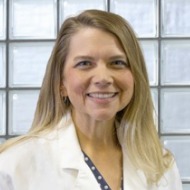 Amy Scott, MSN, FNP, is a nurse practitioner and received her Master of Science in Nursing from Southern Adventist University in Family Medicine. Amy provides patient education and provides care for both pre and post-surgical patients. 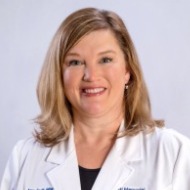 Graham Brannan, LCSW, is a licensed clinical social worker. He received his Master of Social Work from the University of Alabama. Graham has worked with CHI Memorial’s Weight Management Center for fourteen years. He supports you in managing the personal and social changes required to sustain a lifestyle change. 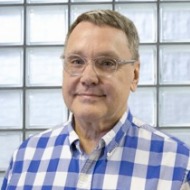 Mary Ballard, RD, LD, is a registered and licensed dietitian. She provided public health nutrition counseling for seven years prior to joining our team. Mary works with patients to develop personalized nutrition plans. She will help you set nutrition goals tailored to your preferences and health needs. 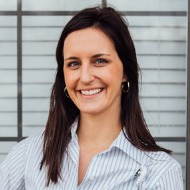 Thank you for considering CHI Memorial Metabolic and Bariatric Care. We are committed not only to a successful procedure – including gastric sleeve, gastric band, gastric bypass and revisions – but also in an aftercare program that gives you the best chance for success. 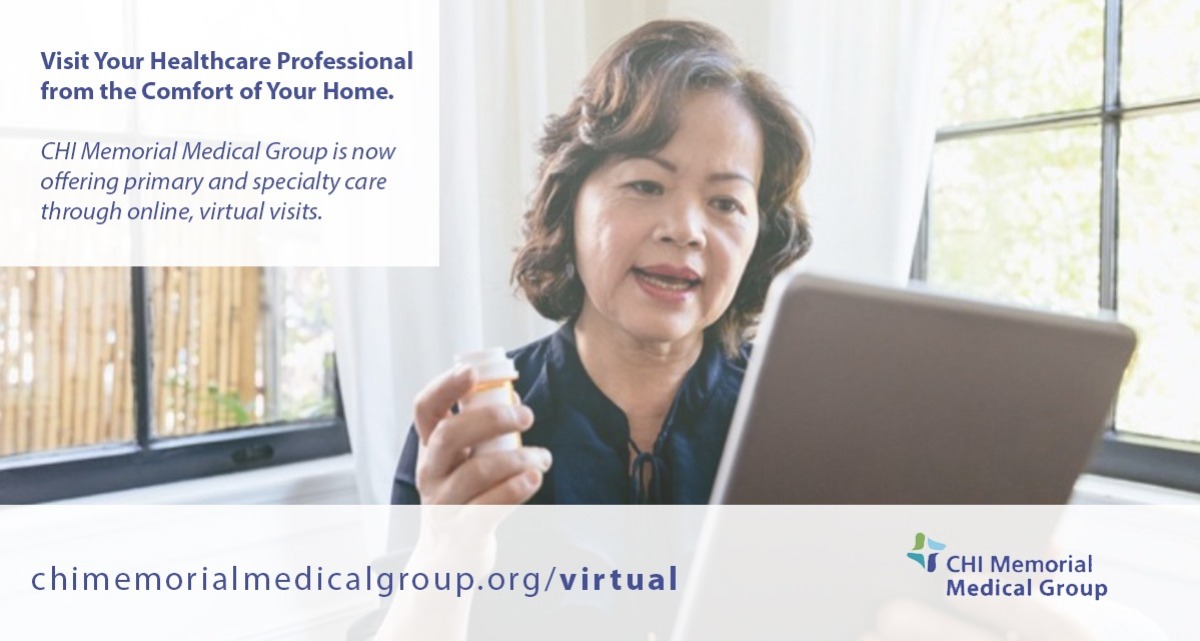